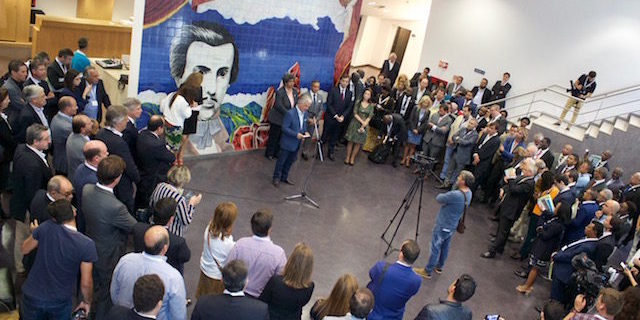 Duartes and Sales – Engenharia e Construção participated in the sixth UECPLP Forum on 22 and 23 September in Vila Real.

The presence and participation in the various activities of the event was a stimulating experience for the representatives of the company, Nelson Sales and Joel Brás, who had the collaboration of Carlos Ribeiro.

The Forum, in addition to Espaço Mostra, has developed in several areas, with special emphasis on conferences, thematic rooms and B2B business meetings.

Duartes e Sales – Engenharia e Construção has published his experiences and projects that have attracted attention for their exhibition quality and the dynamics of images and presentations.

The stand was visited by numerous companies, associations and representatives from several countries such as Sao Tome and Principe, Mozambique, Timor-Leste, Angola, Cape Verde and Guinea Bissau.

In the end, with the ACSIA – Associação Comercial, Serviços e Industrial de Alcobaça – Region of Leiria entity with which the participation in the Forum was articulated, a positive balance was taken in all plans of attendance at the event. 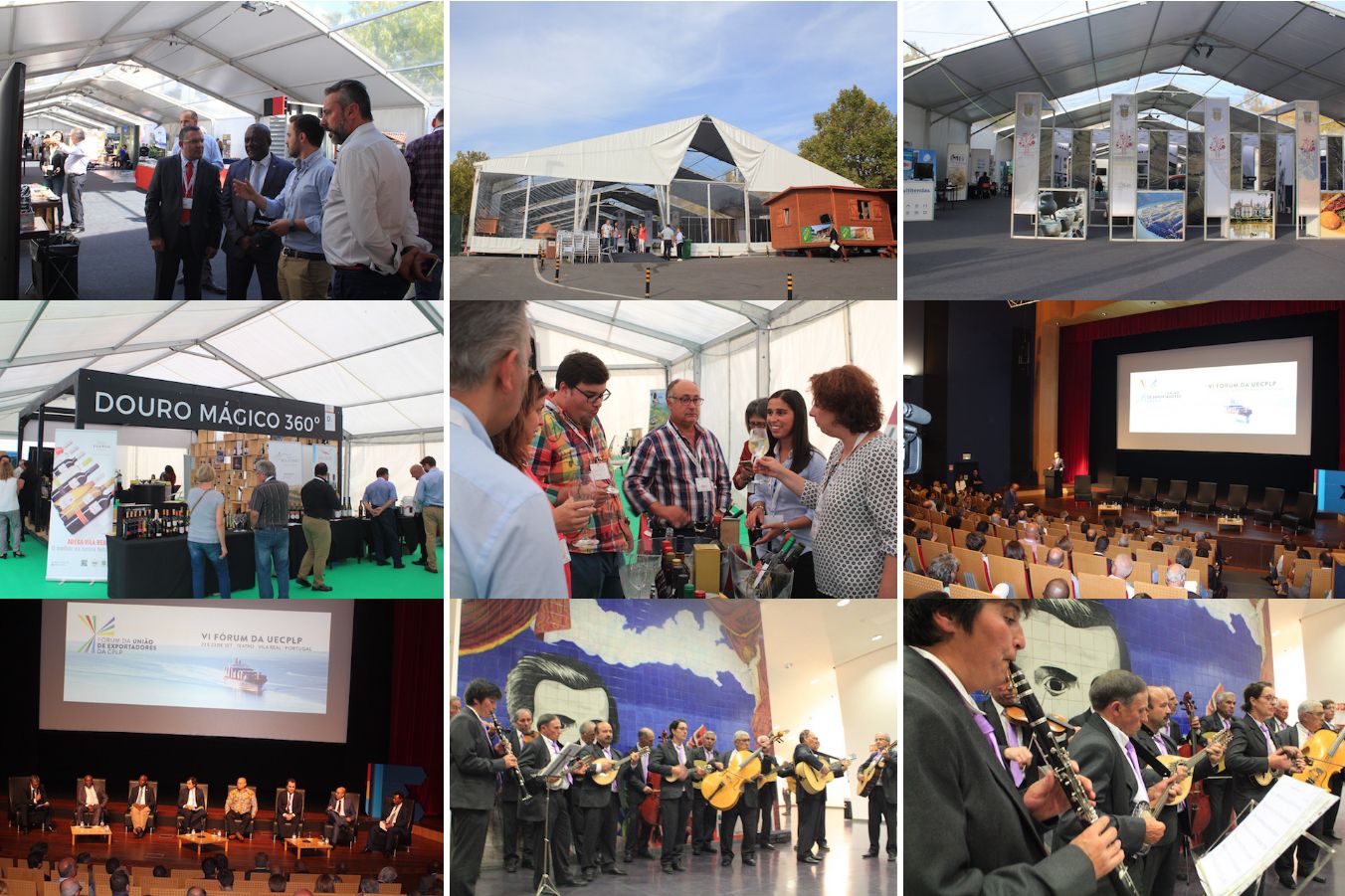 Workers are an essential part of the development of Duartes e Sales
26 May, 2018

Visit to CENFIC to improve Human Resources qualification
16 May, 2018

Meetings with the Dakar Chamber of Commerce and Industry and other local entities
10 March, 2018
Go to Top